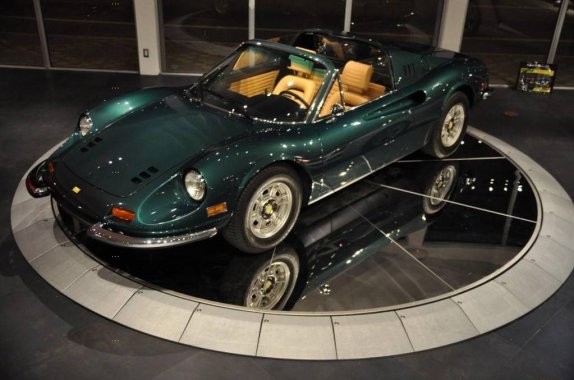 Do you remember the story about the 1974 Dino 246 GTS which was found buried in 1978 in a yard in Los Angeles. Here is the documentary with the current owner of the Dino.

Do you remember the story about the 1974 Dino 246 GTS which was found buried in 1978 in a yard in Los Angeles. Here is the documentary with the current owner of the Dino. The Italian car had been buried in order to be protected. Dennis Carroll, the Los Angeles County Sheriff, wiped with his hand a smear of dirt from the windshield and peered through. There aren’t bodies.

A sweep of the trunk and the interior turned up no contraband or drugs either, but a run of the plates proved what his gut told him. The 1974 Dino 246 GTS, the dug-up sports car, was on the LAPD’s stolen list. Here follows the lady reporter that comes from the LA Times. The reporter wanted to know how the department of the Sheriff knew that the Dino was down there. Carroll and Sgt. Joe Sabas, his partner, crusty veterans of the burglary and narcotics beats had the answer. Some kids were playing in the dirt and found it. Something like that. The snitch says that the owner of the Dino had hired some guys to make it disappear. Their plan was to snatch it up on that night on December 7, while the owner of the car was at the Brown Derby on Wilshire with his wife sipping martinis. Then the owner of the Dino would feed the cops a fanciful tale. The Dino had been a gift for his wife.
The cops had a joke after sending the owner on his way – they write it up like a “righteous theft”. Rosendo Cruz of Alhambra, California.
Then the hired men should chop up the car, fence the components, and sink the rest somewhere off the coast. So, Cruz would cop the check from the Farmers Insurance. But the plan didn’t work out like that.
The hired men clipped the car off Wilshire, but they fell really hard for the Italian machine. This story reminds of the Huntsman and Snow White – they couldn’t land the dagger. So, they only torched out the rear badge for some reason, buried the car in some yard in West Athens. The man got his check, but they never came back for her. At least almost 35 years ago, according to the snitch.
The current owner of the 1974 Dino 246 GTS is Brad Howard. His story comes after the Farmers Insurances sold the car to Ara Manoogian, a Los Angeles businessman. When Howard heard about the car he made him an offer, and in the following video you the see the revival of the Dino and the post-restoration life.

Enter the email of the receiver:

Get more with Us
Best blogs

Your friends will save your money 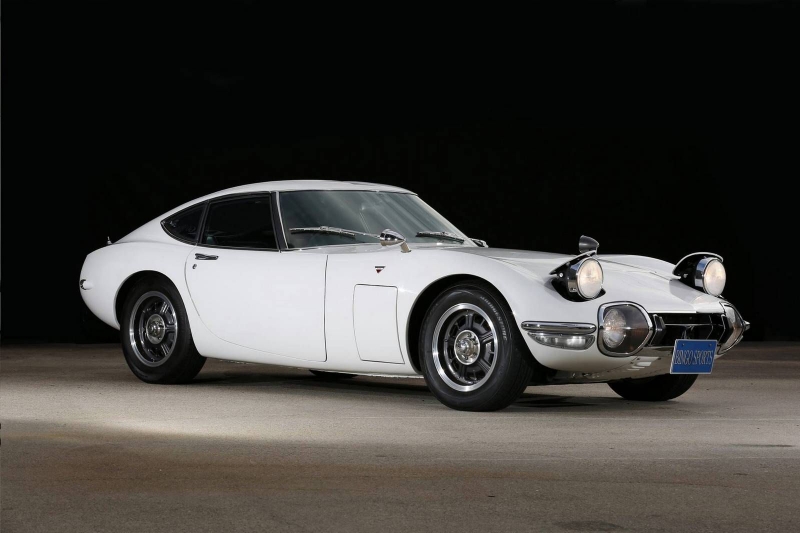 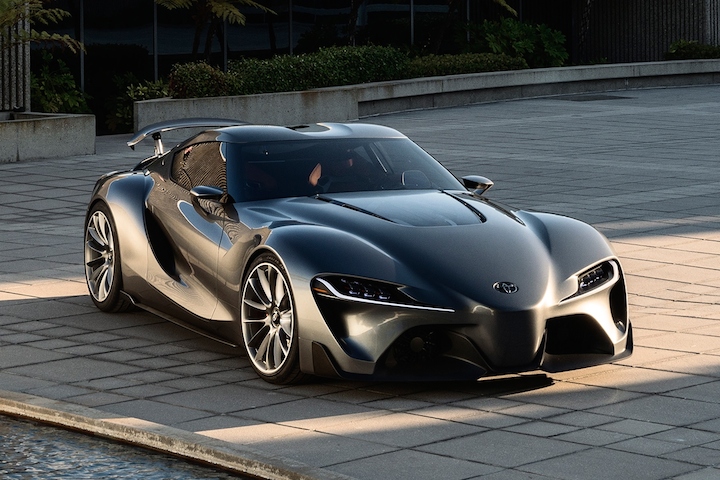 A surprising new Toyota Supra concept will be unveiled next year

Repokar gives users the chance to get excited and go through all the fun that takes place at a real car auction by having in front of them t...

Your friends will save your money

The new feature implemented by Repokar for this time is a brilliant possibility to save some money again, and namely to buy more for less money.

Fall is the time for cooler days and night. It's also for hot latte drinks! What better way to enjoy Fall 2016 than with hot, hot deals fr...